Unlike Cordyceps Sinensis, Cordyceps Militaris enlists various insects as a host and as with the more popular Cordyceps sinensis, is a status symbol for high performance and longevity with the same capacity to nourish the bodies Yin (structure) and strengthen the Yang (function). Studies* suggest that Cordyceps militaris may help reduce stress, support organ and hormone health, while promoting complete vitality and vigour.

You're fungus to elevate, nourish and perform. 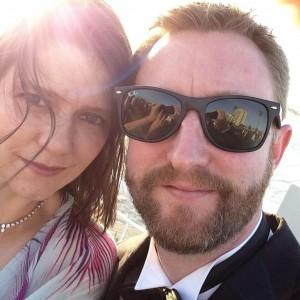 Well packaged and tasty extract. Clumps a bit so needs a good stir. It's part of my daily routine now along with the Lions Mane extract.