Bit late but the bestie

Finally got my order very excited

OH WOW!! That's awesome news! So sorry about the Australia Post Delays. We trust you'll enjoy the product. Let us know if you have any questions!! :) 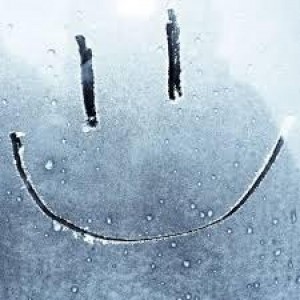 This pure Ashwagandha supplement has allowed me to completely manage my anxiety and depression, without the use of pharmaceutical drugs! Thank you so much, I will reorder!

Ashwagandhaaaaaa - what a great product this is.

My partner and I are currently pulling long work hours so I've started taking this before bed. The difference is notable...instead of stirring several times through broken sleep I am getting a full nights sleep!

Get quick delivery and got the best quality. Easy to encapsulate. I will definitely buy from this seller again.