i'm instantly seeing great results with my mood and interestingly my libido. Taking this as a supplement in my soups and tea has helped me to start lowering my anti depressant dose. definitely recommend

Hi Bernadine, we are so excited that this is helping you! Haha and Libido is one of the areas Ashwagandha can also help (great benefits) :) We do recommend that (if you're on other anti-depressants) you consult your physician, just in case of any interactions between the two. Its great to hear you're seeing such great results though! Sending you all the love and positive vibes!

My first time using this amazing product, such a great organic powder. I mix it into my porridge every morning and enjoy the benefits. Thanks to the Grove ♡

Wow, so glad you're loving it! Thank you so much for your awesome feedback. Sending the good vibe love right back at you! ♡ xo 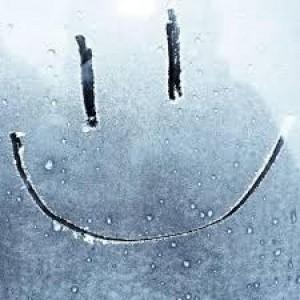 So so good. An essential for every household.

Been waiting for this to be back in stock. The best thing for those times where anxiety builds.

Bit late but the bestie

Finally got my order very excited

OH WOW!! That's awesome news! So sorry about the Australia Post Delays. We trust you'll enjoy the product. Let us know if you have any questions!! :)